The trick to turning the biggest profits on investment properties is, like many other investments, buy low and sell high. In other words, find apartment buildings and other properties in neighborhoods that are currently attracting tenants enough to make the investment worthwhile, but perhaps isn’t SO popular yet that the property is too costly. Spotting these up-and-coming neighborhoods can feel a bit like a gamble, but when you know what to look for in neighborhoods that have great properties but not a lot of draw, it’s easier to get a feel for what’s to come. As a property management company in Chicago, we at Lofty are dedicated to helping property investors find the best investments. Here’s our guide for helping you determine which neighborhoods show promise.

Check Out What Businesses Are Moving In

If empty storefronts have plagued an area, but more and more businesses are beginning to sign leases there, it can be a sign of what’s to come. A rapid increase of restaurants or brewpubs, coffee shops, bars, boutiques, and more can be an indication that a neighborhood is on the rise. Likewise, if more chain offerings move in—think places like Starbucks or Target—that can also bring more people to an area. People enjoy living close to a variety of businesses, and the busier a neighborhood gets, the more popular it becomes.

Take a Look at the Transportation Offerings

If a train station or multiple public transportation stops are nearby a lot of buildings, it can be beneficial to look at those buildings as potential investments.

Many city dwellers rely on public transportation and will seek out housing that is nearest their most-used train or bus lines. If the neighborhood has a lot of public transit options and a lot of new businesses are moving in, this can be a sign that it’s time to buy.

Find Out if Any Large Companies Are Setting Up Camp There

Another thing that can bring a lot of people to an area of the city is when a big company, like Google, for instance, announced they’ll be opening an office there. Employees look for nearby housing, and that’s where your investment properties will come in handy for them. Take a look at news about businesses moving in, and maybe you’ll find some invaluable information.

Research the Average “DOM” or Days on Market Rate for Properties

In tough neighborhoods, when properties sell, they may sit on the market for several months. As those neighborhoods heat up, however, those properties sell faster and faster. This is a huge indication of how an area is doing. Check with real estate agents and your property management company in Chicago to learn about the trends in various neighborhoods in the city. Look for declining DOM rates—the faster properties are selling, the easier of a time you’ll have renting these properties out (and the higher demand means you’ll be able to price your rentals higher, as well).

Look at the Neighborhood’s Demographics

Up-and-coming neighborhoods in many cities, but especially Chicago, are known for having a high concentration of “creative-type” residents. Because that line of work isn’t known for its fat paychecks (usually), people who rely on art, music, and similar livelihoods tend to find neighborhoods with relatively low rent. However, because these groups of people tend to have a following of people who want to be where the “cool” things are, those areas tend to increase in popularity, leading to increases in rent. Then, the whole cycle starts over. For instance, think of Wicker Park in Chicago about 15 years ago, or Logan Square five years ago. Both neighborhoods were the cheap, hip places to live, and nowadays, Wicker Park is home to booming businesses and hundreds of families, while Logan Square is currently seeing rent hikes and new restaurant openings on a near-weekly basis. Where will the next hot spot be?

Look to city plans to see where people might gravitate to in a year or two. Are new parks being constructed? Schools? Trails? Amenities that people enjoy being near will cause an increase in popularity in an area, so try and check to see if the city has anything planned in the neighborhoods you’re looking to buy in. For instance, the creation of the 606 elevated trail is leading to an increase in growth on the blocks directly surrounding it.

Proximity to Other Popular Areas

Finally, look at what’s popular now, then look at the areas surrounding it. Where Wicker Park was popular, now it’s neighbors to the west (Bucktown and Logan Square) are heating up. Logan Square is pricing some residents out, who are now flocking to places like Humboldt Park, Avondale, and Hermosa. Take

Need Help With Your Investments?

As a property management company in Chicago, we at Lofty are dedicated to helping people make the best investments. That means providing sound advice on where to buy and what’s heating up, as well as helping you get the best returns on your investment properties in Chicago. We’re a full service property management company, and we’re ready to help you take care of all the minutiae related to owning investment properties, so that you can live the life you deserve rather than working constantly. To learn more about any of our services, contact us anytime!

Wondering if a switch might be right for you? Give us a shout and learn more. 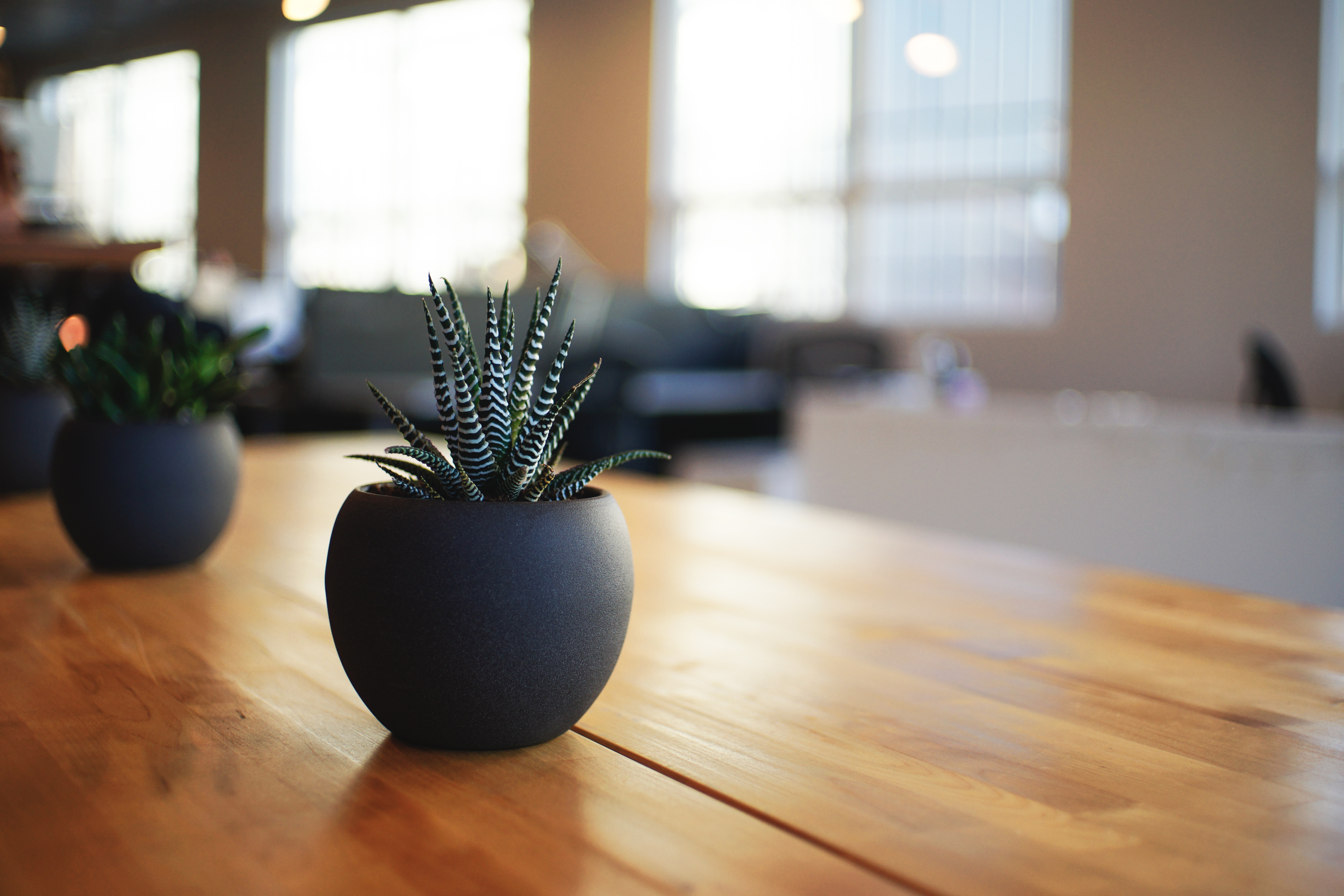 5 Most Helpful Aspects of Using a Chicago Property Management Company

5 Most Helpful Aspects of Using a Chicago Property Management Company