Over the last decade, Wicker Park (and Bucktown), centered around the six-corner intersection of Milwaukee, North and Damen Avenues, has gradually transformed from a gritty-come-artsy neighborhood of galleries and dive bars to trendy, upscale living and entertainment. This is mainly due to an increase of homes being bought, renovated and built. However, all the flavor has not been bought out of the area as Wicker Park remains a vibrant hub of culture and commerce in Chicago, riddled with boutiques, restaurants, cocktail bars, concerts venues and condos.

The Wicker Park Historic District is on the National Register of Historic Places listings in Chicago. Much of Wicker Park was also designated as a Chicago Landmark District.

2000’s quintessential John Cusak film, High Fidelity, was filmed here—Rob’s store was located at the corner of Milwaukee and Honore.

In 2001 a season of MTV’s The Real World, was filmed in Wicker Park in the loft building currently home to Cheetah Gym.

Chicago is a food city! With too many great restaurants to include them all, consider this a quick start guide to your flavorful adventures… enjoy exploring your new neighborhood eateries!

Antique Taco
1360 N. Milwaukee Avenue
Owned and operated by a husband and wife team, indulge yourself in a seasonal menu of gourmet tacos & Mexican appetizers doled out in a shabby-chic, counter-serve space.

Big Star
1531 N. Damen Avenue
Probably one of the best outdoor patios in the city and their tacos speak for themselves. No matter what time of day, this place is jammed with people eating the Mexican street food and drinking. Heads up though, this popular spot is cash only.

Piece Brewery and Pizza
1927 W. North Avenue
This isn’t your typical pizza joint. The go-to specialties? A New Haven, CT style pizza smothered in red sauce, topped with garlic, extra parmesan, and olive oil with notably no mozzarella (though cheese is an option as well as other toppings) paired with award-winning, brewed-on-premise, small-batch beers. Fun Fact: Doug Sohn chose Piece to host his Hot Doug’s swan song–a fusion of encased meat and pizza, named the Atomic Bomb after the menu mainstay from his much-missed eatery.

The Bongo Room
1470 N. Milwaukee Avenue
The place to go for all your brunch desires. Features inventive pancakes and other updated American breakfast and lunch classics.

As previously stated, consider this a quick start guide to begin your exploration!

The Violet Hour
1520 N. Damen Avenue
This swanky cocktail lounge has a distinctly speakeasy vibe and the carefully constructed cocktails are excellent. You won’t find a sign on the door, and the decor is completely and unarguably gorgeous.

Emporium Arcade Bar
1366 N. Milwaukee Avenue
Bring out your inner child with 40+ 25¢ arcade games to provide the entertainment and 24 rotating craft beers and 50+ kinds of whiskey to provide the fuel!

Bangers & Lace
1670 W. Division Street
Named after sausage (“bangers”) and “Brussels lace,” i.e., beer foam on the edge of a glass (“lace”), this Division Ave upstart harnesses a stellar draft selection and knowledgeable staff that draw in a lively mix of beer aficionados and neighborhood clientele at all hours and seasons. They even offer two-ounce sample beers and a sweet patio space in the summer!

Estelle’s
2013 W. North Avenue
At this low-key sanctuary in the Milwaukee-North-Damen intersection, no one is trying to out-cool anyone—the uncool simply can’t hang and leave. Comfortably strike up a conversation with a new friend over a PBR ($2 on Tuesdays!) and some late-night bar food, served till 3am, after one of many shows at Subterranean, the venue next door.

RSVP Gallery
1753 N Damen Avenue
Technically in Bucktown, RSVP is a design and fashion-minded shop selling high-end clothing, art and wares for those young of heart and thick of wallet. Heavy streetwear and fashion-blogger influence.

Mildblend Supply Co.
1342 N Milwaukee Avenue
With “a rustic and recycled interior,” MildBlend Supply Co. (formerly Untitled, a Chicago legend) carries high-end denim along with all type of trendy men’s and women’s casual and fine clothing, leather goods, shoes, bags, and grooming products. They are also pioneering supporters of the Made In USA movement.

LVL3
1542 N. Milwaukee Avenue
SAIC graduate, Vincent Uribe opened this gallery in 2009, just after he finished his freshman year. Years later, he’s still runs this space and is presenting some the area’s most exciting group shows, gathering work from artists all over the country.

Wicker Park
1425 N. Damen Avenue
This four-acre recreation area may be small for a popular park, but when the weather is warm you will be able to find residents sitting by the fountain, playing basketball on the courts and kids playing on the swings. A field house in the middle of the park contains a gymnasium and meeting rooms, overlooking a lush public garden that is tended by members of the community.

Wicker Park Farmer’s Market
1425 N. Damen Avenue
Each Sunday, a small grouping of farmers, vendors and shoppers descend on Wicker Park for the neighborhood’s farmers’ market, which features fresh fruits and veggies, baked goods, meats, cheeses, and flowers. The market begins in May and ends in October.

The 606
also referred to as The Bloomingdale Trail – various access points along Bloomingdale Avenue
This old elevated train line has been given new life as a connective system of parks, access points, and multi-use exercise trail.

The L – Blue Line
Easy access to the CTA Blue Line services this area. Stations are located at Division, Damen and Western.

Proximity to Downtown
Obviously there is a bit of fluctuation depending on where exactly you live within the neighborhood, but Wicker Park is approximately 5 miles from Chicago’s Downtown Loop. Driving (without traffic) would yield about 13 minutes taking I-90 East. If traveling via the CTA, allow approximately 45 minutes.

Surrounding Areas
Bucktown, West Town and Ukranian Village are your closest neighbors. The awesome thing about the surrounding neighborhoods is that they offer up different atmospheres that are unique to them…and quite honestly, that’s what makes Chicago great.

Get in touch with our experts to learn more about this wonderful neighborhood. 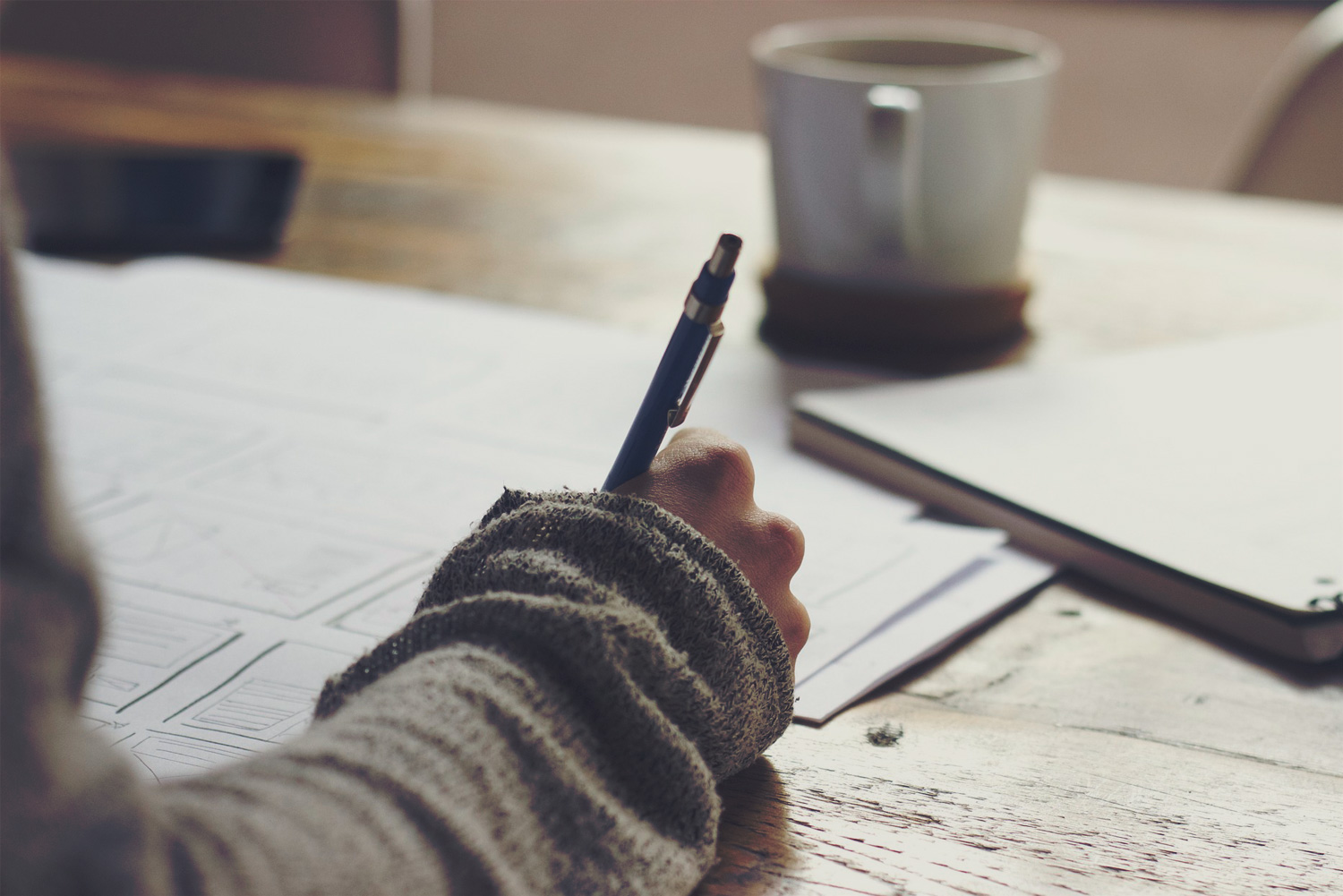 Security Deposits vs. Move-In Fees: Which Is Better for Your Property?

Security Deposits vs. Move-In Fees: Which Is Better for Your Property?