CNBC’s initial late-night observation was that bargain hunters were ringing up record online sales. This was a result that had been foreseen by retailers, who had prepared for the reluctance consumers might show to in-person shopping.

Even so, the National Retail Federation had projected that this year’s holiday sales would grow by somewhere between 3.6%-5.2%. If that proves accurate, sales will exceed averages reached during the previous five holiday seasons—a shot of good economic news for this seesawing (some would say, ‘whipsawing’) year.

At least as significant for Chicago businesses was Black Friday’s weekend successor—Small Business Saturday—which USA Today called “crucial” for myriads of local U.S. establishments. Many local Chicago businesspeople would probably agree, having spent most of 2020 battling spikes in COVID-19 and the strictures aimed at curbing its spread. For the many Chicago small businesses who succeeded in improving their online sales functionality, this week’s Cyber Monday looked to possibly match the national projections, which were widely expected to set sales records of their own.

Much of the media’s coverage urging patronage of local businesses emphasized the altruistic nature of “shopping local”—but from a local homeowner’s perspective, doing so is equally self-serving. Real estate’s “location, location, location” exhortation includes the attractiveness of the community—which is instantly recognizable by visitors in the energy and vitality on display through its local commercial outlets. That activity attracts further investment—or not. And the whole package winds up being reflected in property values—not just in its commercial sector, but in the residential community surrounding it. Area homeowners who make a point of patronizing our own Chicago merchants don’t just keep their neighbors and neighborhoods humming—they assure that local properties will see their values continue to advance in the years ahead.

For all your own Chicago real estate dealings, do give Lofty a call! 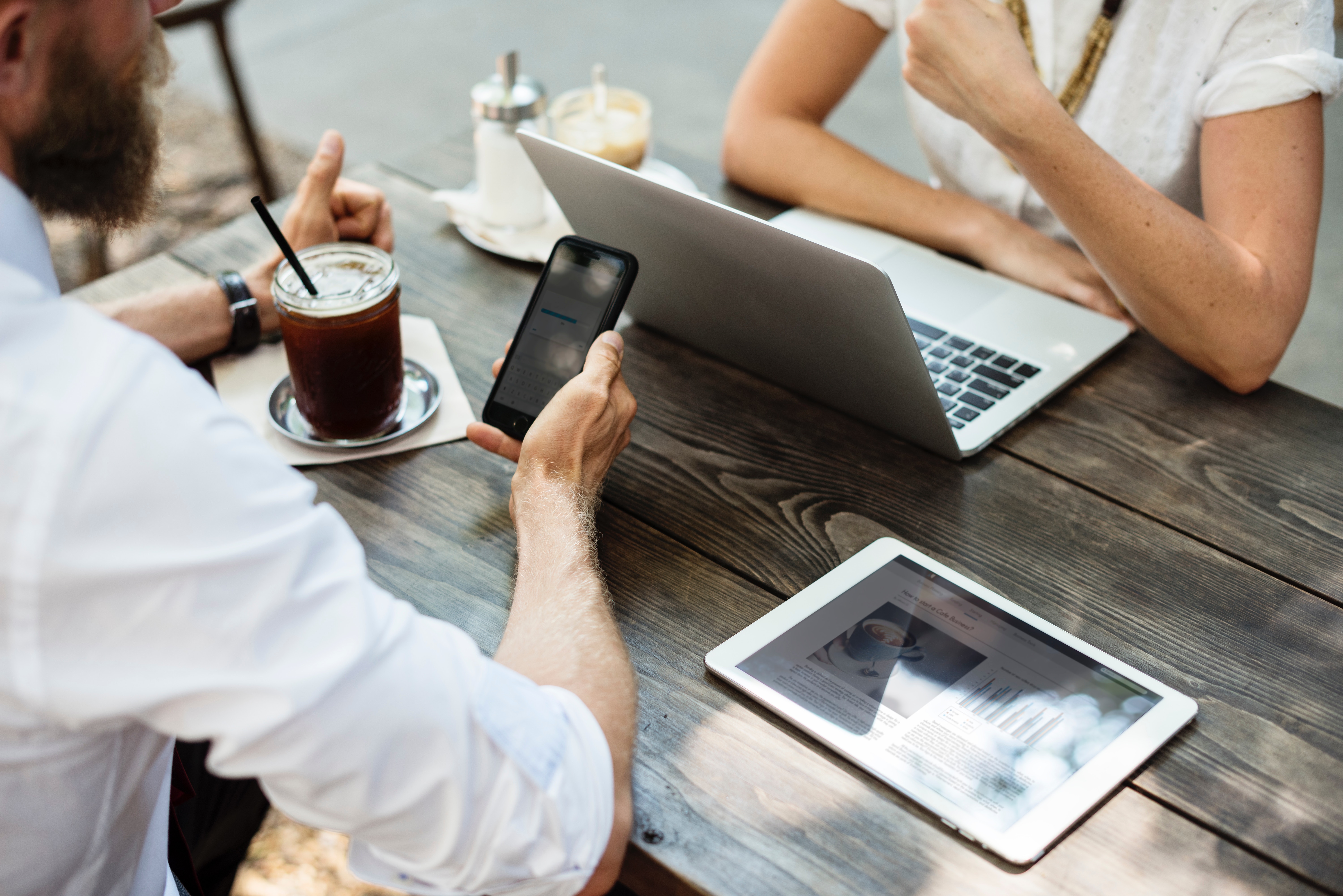 3 Things Investors Must Analyze When Buying A Chicago Rental Property

3 Things Investors Must Analyze When Buying A Chicago Rental Property