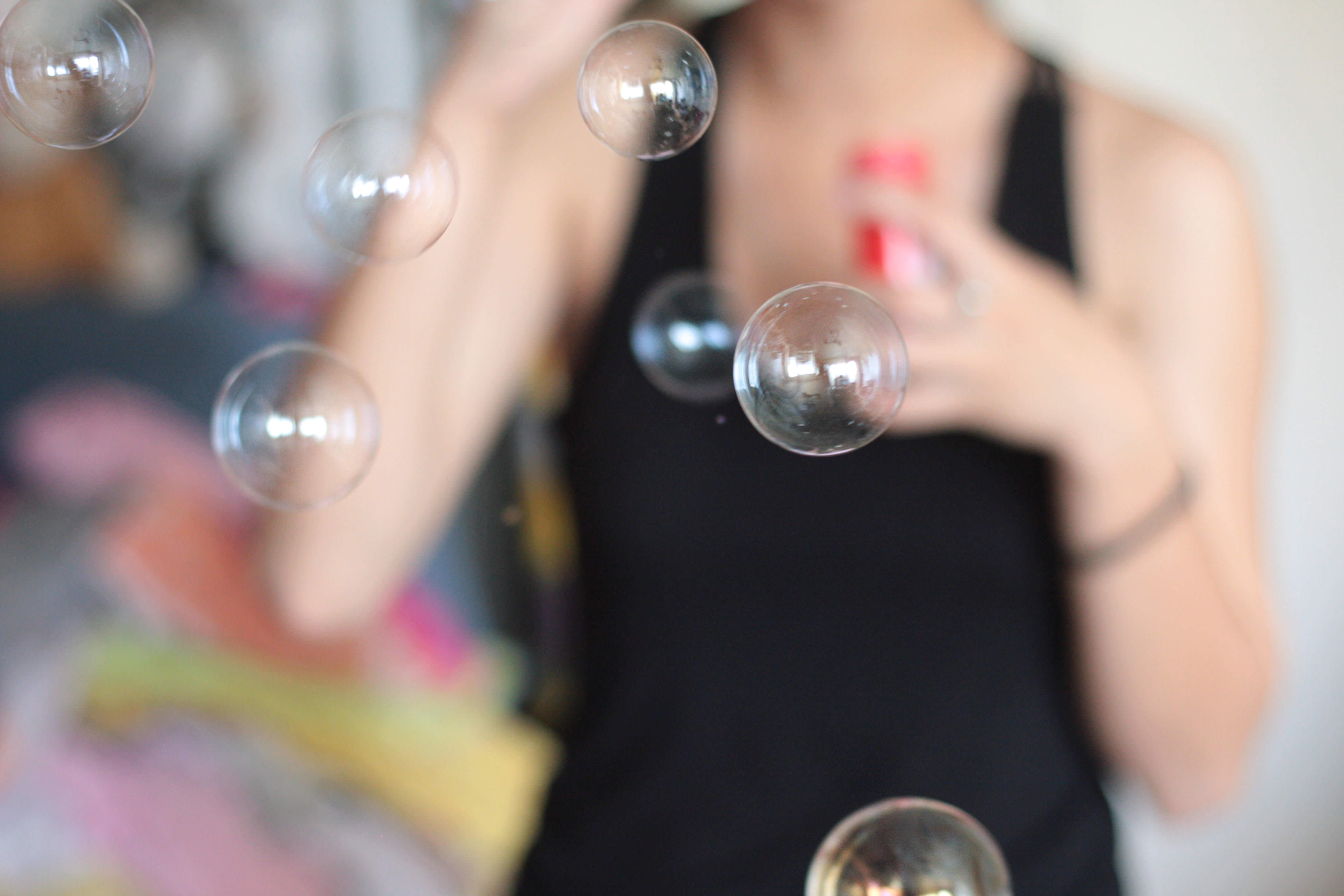 In 2007 and 2008, the so-called real estate bubble burst, leading to a housing recession, millions of homeowners being underwater on their mortgages (they owed more than their houses were worth), and a spike in foreclosures.

Nearly a decade later, what’s changed? Sub-prime loans are no longer given nearly as freely, and there’s been a rise in FHA loans that allow home buyers to put down a smaller down payment, which some may suggest will lead to the same problems as before–people purchasing homes they can’t quite afford, and missing payments soon after signing the papers.

What can we expect, as property managers and landlords, to come of the real estate market in the next few years? Well, that depends on who you ask, really. Let’s take a look at some of the trends in the housing and rental markets.

New Construction and Home Prices Will Go Back to “Normal Rates”

For several years, growth of home sales and new buildings have been slow, but when you think about it, that’s a good thing. For nearly a decade, the trends in the housing and real estate markets have been scattered at best, and now, things will be leveling out. Home prices are expected to return to more “normal rates” that are consistent with a balanced market. After the devastating effects of the housing bust of a decade ago, it’ll be interesting to see how the more “normal” approach will pan out.

The Generation Gap of Home Ownership Will Even Out

It’s no secret that right now, Millennials aren’t the majority group buying up a lot of property on the market. However, they do represent a good chunk of home buyers, and that’s expected to keep rising. In 2015, young adults represented about one third of home buyers with two million sales. This upward trend is will likely continue, with adults between the ages of 25 and 24 becoming first time home buyers next year. Additionally, other generations will contribute more to the housing market as well, with GenXers and older baby boomers who are entering retirement—two groups of people where many of them are already homeowners—may enter the selling AND buying markets. GenXers will be most likely looking to upgrade, while baby boomers might be looking to downsize and lower their cost of living.

Mortgage Rates and Rents Are On the Rise

Just because home buying is expected to continue to grow, though, it will come with a price. Mortgage rates will likely rise more in the next year than they have in the past several years. These higher rates will drive monthly payments up, and debt-to-income ratios are expected to rise as well. In the same vein, rents will also go up. According to Realtor Mag, more than 85 percent of the nation’s markets have rents that exceed 30 percent of the income of renters. In other words, renting is expensive, and it’s only going to get worse. For many people, it’s more affordable and logical to buy a home than it is to continue renting. Unfortunately, many would-be buyers won’t qualify due to low credit scores, limited savings, and a lack of stable income. The old catch-22, as it were.

Builders know that they have to appeal to people who are ready to buy, and with the rise of younger buyers shopping for a home, one key factor that builders are keeping in mind now is affordability. To cater to first-time buyers, builders are focusing on building more affordable (read: smaller, fewer luxury finishes) new homes, so that buyers can make payments.

Demand for Housing Will Continue With Slow but Steady Growth

Housing activity at the end of 2015 made it the best year for sales of single family homes since 2007—an impressive feat.  Roughly 501,000 homes were sold last year, up `14.5 percent from 2014, and the numbers are expected to keep rising. Monthly gains were strongest in the midest (up 31.6 percent from November to December 2015), but the average gain is more in line with the number of homes that were sold in the South and West — a lower number than the Midwest. Ralph McLaughlin, chief economist at Trulia, said in an email to U.S. News that the grows reflects “a slow but steady increase in demand from homebuyers as well as increasing confidence of home builders.”
That is, it’s safe to expect that more homes will be bought, and more homes will be built.

Where Do We Go from Here?

With real estate sales expected to rise, and rental prices expected to soar, what’s the best option for investment property owners here? If you’re already involved in owning investment properties, you may want to reassess what you are pricing your units at, and if you’re considering getting into the industry, it might be wise to check with neighborhood advisors in the areas you’re looking to buy in to see if the investment will provide good returns.

Not sure where to turn? Contact Lofty anytime. We’re a property management company in Chicago, helping our clients with every aspect of the process of getting into investment property ownership so that they can live the life they deserve. Call us today to learn more about all we can do for you.

Wondering if a switch might be right for you? Give us a shout and learn more. 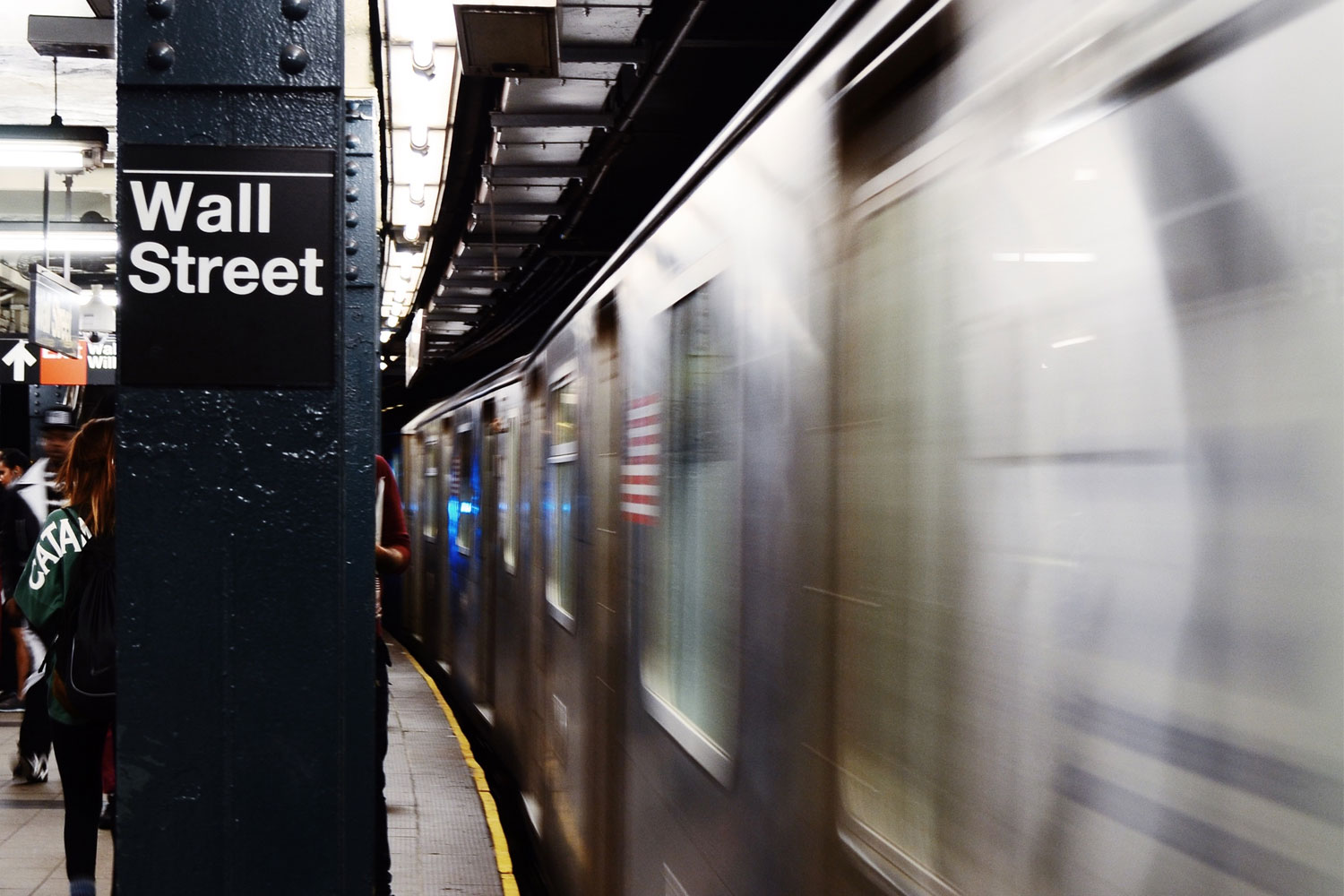 What is Considered Taxable When You Own Rental Properties?

What is Considered Taxable When You Own Rental Properties?