Sometimes, the timing for when to list your Chicago home is pretty much dictated by circumstances. Whether they be personal or professional changes that call for a move, when to list is (as politicians say) "baked in." When to list can't be rescheduled.

When that isn’t the case—when the timing is solely up to you—there are two ways to look at the decision. One of them is controversial.

Controversial: timing by season. Although many commentators do seem to come down on the side of listing for real estate’s busy season, there are reasonable arguments that counter it. Statistics do prove that the majority of transactions are initiated during good weather. During the spring and summer months, when the sun shines the longest, buyers tend to have more optimism (and possibly energy, although that’s debatable). There are definitely more prospective buyers during the peak real estate season—and they’re out in the neighborhoods house-hunting.

Yet from the seller’s point of view, it’s also true that there is more competition from other Chicago homes for sale. The peak season nay-sayers can also argue that prospective buyers who do their house-hunting in poor weather are demonstrably highly motivated—making for fewer looky-loos and more committed prospects.

Non-Controversial: listing when you’re ready. If 2020 has demonstrated anything, it is how ignoring the traditional real estate calendar can sometimes work out nicely. This year, the “peak” for national home sales has taken its sweet time getting here. It has been on its own schedule—one that nobody could have predicted a year ago. What hasn’t been debatable is what knowledgeable financial commentators have long recommended: when your house no longer fits your lifestyle and/or your financial circumstances indicate that a move will be advantageous—that’s the calendar you should pay attention to.

After the sale is completed, in retrospect, the right time to list your home will have been when your ultimate buyer was looking for a house like yours. That might be more likely when more shoppers are active—yet the persistent fact that many sales seem to be finalized toward the end of the year argues otherwise. The truth is, when you are ready to move on, emotionally, and financially, it’s always the right time to list your Chicago home. It’s also the right time to give one of Lofty’s real estate agent a call!

Thinking of listing your home? Give us a shout and learn more. 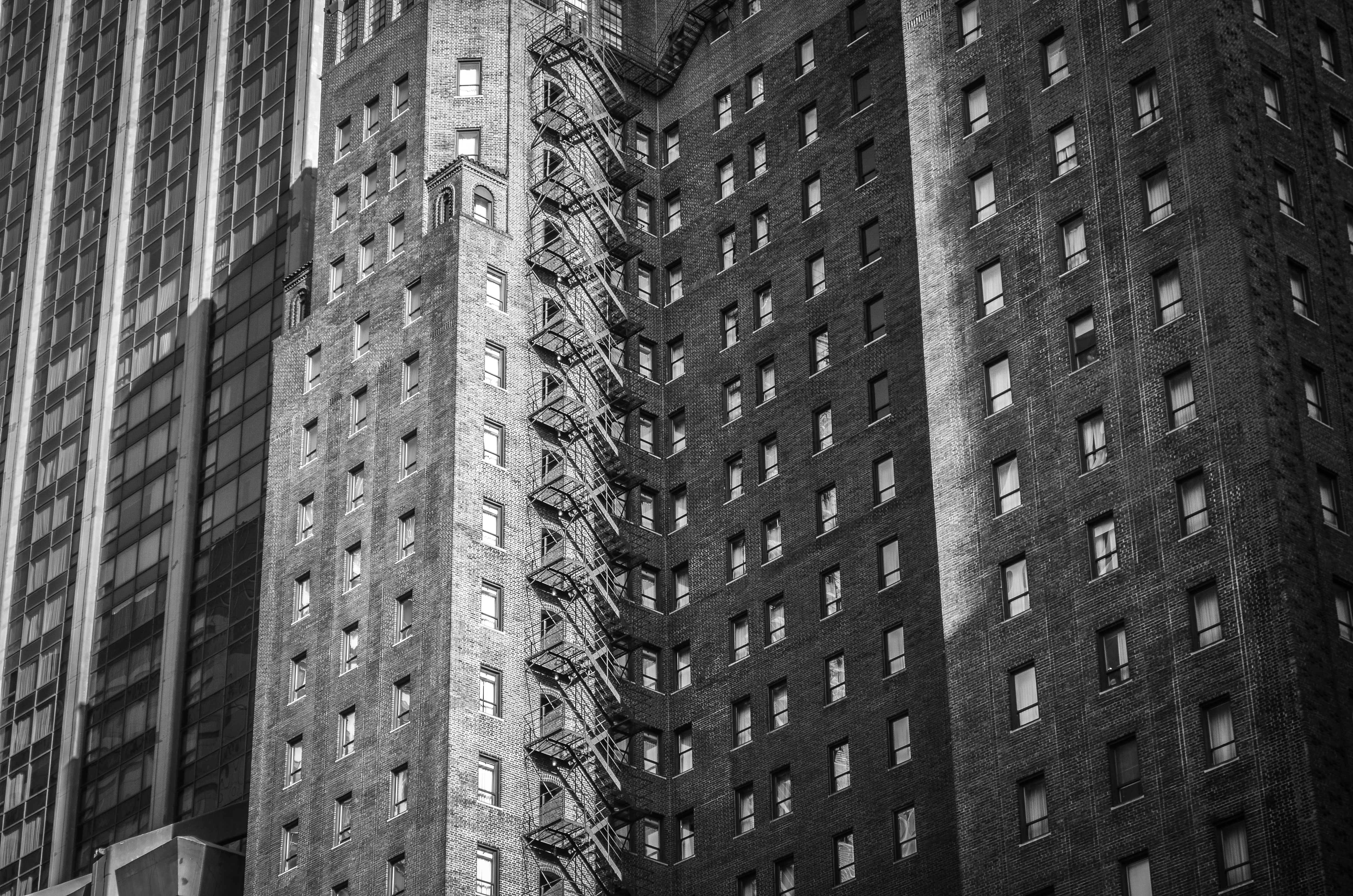