Welcome to the Lawndale Neighborhood! Sometimes referred to as Douglas Park (because of the close proximity to this awesome park—more info further down), Lawndale is a bustling neighborhood featuring tons of interest, new and old!

Chicago’s West Side neighborhood of Lawndale is full of history. Once a hub for Eastern European immigrants, the area eventually became a center for the Civil Rights Movement when Martin Luther King Jr. lived there in 1966 while campaigning against housing discrimination. Today, the neighborhood is home to many terrific restaurants, one of the best breweries in the city and one of the city’s biggest music festivals, Riot Fest.

When you take a drive, ride or walk around the area, you will probably notice quite a few Greystone style homes. That would be because Lawndale has the greatest concentration of greystones in the city. Greystones are a style of home most commonly found in Chicago. As the name suggests, the buildings are typically grey in color and were most often built with quarried Bedford Limestone from South Central Indiana.

The former Sears headquarters planted in this neighborhood starting in 1906. The administration tower of the former headquarters (925 S. Homan Avenue) was listed as a Chicago Landmark on September 4, 2002. It was also listed on the National Register of Historic Places and as a National Historic Landmark in 1978.

This area is home to Cinespace Studios (2621 W. 15th Place) which is where all of the shows set in Chicago go to film when city streets are not available.

Crazy Bird Chicken
1138 S. California Avenue
Owner, Larry Tucker (N.N. Smokehouse) opened this  tiny, mostly takeout spot that focuses on fried chicken and sides in 2014. His wife makes the pound cake herself and on Fridays and Saturdays, Tucker gets back to his barbecue roots and smokes rib tips in his small smoker.

Dave’s Red Hots
3422 W. Roosevelt Road
Been in business since 1938 and it looks like nothing has changed in decades, there are flyers tacked to the wall and yellowing menus. The must have menu item in this diamond in the rough are Vienna Beef links (they’ve been inducted into the Vienna Beef Hall of Fame) with their hand cut fries.

Green Tomato Cafe
3750 W. Ogden Avenue
This lively cafe is attached to the Lawndale Christian Health Center and is a welcoming spot with people gathering together and some on their own tapping away on laptops. The food is simple but satisfying and they even have a Saturday pancake breakfast. Just want coffee? A full espresso bar is available and uses beans from Bridgeport Coffee.

Lagunitas Brewing Company & Chicago TapRoom
1843 S. Washtenaw Avenue
This is the largest craft brewery in the city. Housed in a group of warehouses near Douglas Park, the facility has quickly become a popular destination for tourists and beer aficionados. A solid bar food menu is the perfect pair to your pint.

Las Quecas
2500 S. Christiana Avenue
A quesadillera that only serves quesadillas! Located in the back of the La Catedral Cafe & Restaurant, they are known for their thick, fresh, homemade tortillas, made right in front of you!

The Original Maxwell Street
601 S. Sacramento Boulevard
A walk-up window, located right at the corner of Sacramento and Harrison, serves basics like a hot dog and burger, but the Polish is what this place is known for.

Douglas Park
1401 S. Sacramento Drive
Named after Illinois Senator, Stephen A. Douglas, who famously lost the 1860 presidential election to Abraham Lincoln, Douglas Park is an expansive 218 acre, historic regional park. Features that you can use include 2 gymnasiums, an auditorium, computer lab, fitness center, a kitchen, grand ballroom, and meeting rooms. Outdoors, the park offers tennis courts, a game day football stadium, outdoor pool, water spray features, basketball courts, an artificial turf soccer field, a pavilion, baseball fields, and a small golf putting range. In collaboration with the Chicago Bulls Basketball organization the children’s computer learning lab serves the children of the community. In partnership, with Ravinia, the park is host to a series of summer concerts, Riot Fest and the annual Junta Hispana festival in July.

Independence Square
Intersection of Douglas and Independence Boulevards
Once a center of the Lawndale community, this public fountain (which has been dry for decades) celebrates the signing of the Declaration of Independence. Dedicated in 1902, the statue on top of the fountain depicts patriotic children waving a flag and holding fireworks.

The L
Easy access to the CTA Pink Line which services this area. Stations are located at Kedzie and Cermak, Central Park, Pulaski, and Kostner.

Proximity to Downtown
Obviously there is a bit of fluctuation depending on where exactly you live within the neighborhood, but Lawndale is approximately 6 miles from Chicago’s Downtown Loop. Driving (without traffic) would take about 13 minutes eastbound on I-290. If traveling via the CTA, allow approximately 45 minutes.

Surrounding Areas
Little Village, Pilsen and the Illinois Medical District are your closest neighbors. The awesome thing about the surrounding neighborhoods is that they offer up different atmospheres that are unique to them…and quite honestly, that’s what makes Chicago great.

Thinking about purchasing or renting property in Lawndale? Get in touch with our experts to learn more about this wonderful neighborhood. 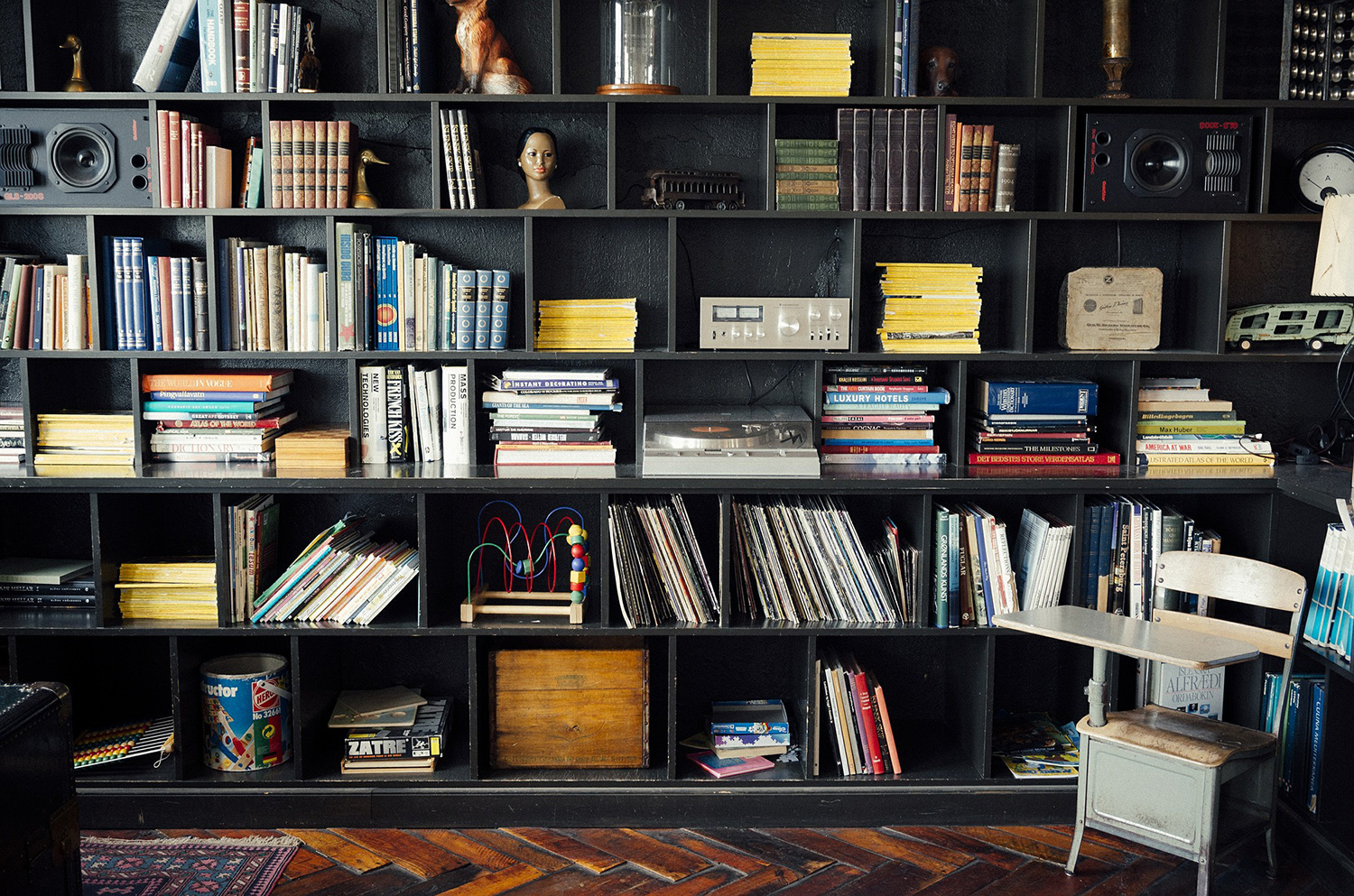